MASTER OF ARTS, PHILOSOPHY OF RELIGION

We Believe That Philosophy Involves the Passionate  Pursuit of Truth, Along with Goodness and Beauty,  for the Sake of Christ.

At Palm Beach Atlantic University, the rigorous study of philosophy therefore moves us to pursue wisdom and knowledge for human flourishing. If you are also captivated by this vision for the pursuit of truth, then we invite you to join our dynamic community at PBA. Fueled by the conviction that all truth finds its source in Christ, the Master of Arts in Philosophy of Religion degree (MAPR) aims to prepare you for making an impact in His kingdom in three ways:

An Innovative Degree for the 21st Century Christian Leader

• Strong emphasis on public philosophy that engages thoughtfully with culture

• Vibrant learning community with small, in- person classes throughout the program 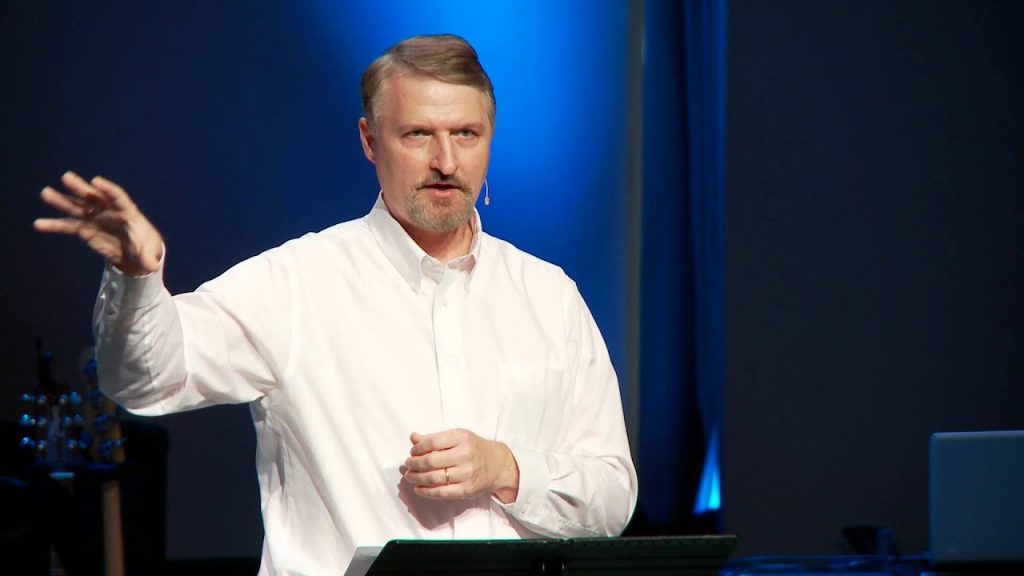 Learn from leading Christian philosophers who are dynamic teachers and caring mentors with a strong record of academic publishing.

Take classes such as: 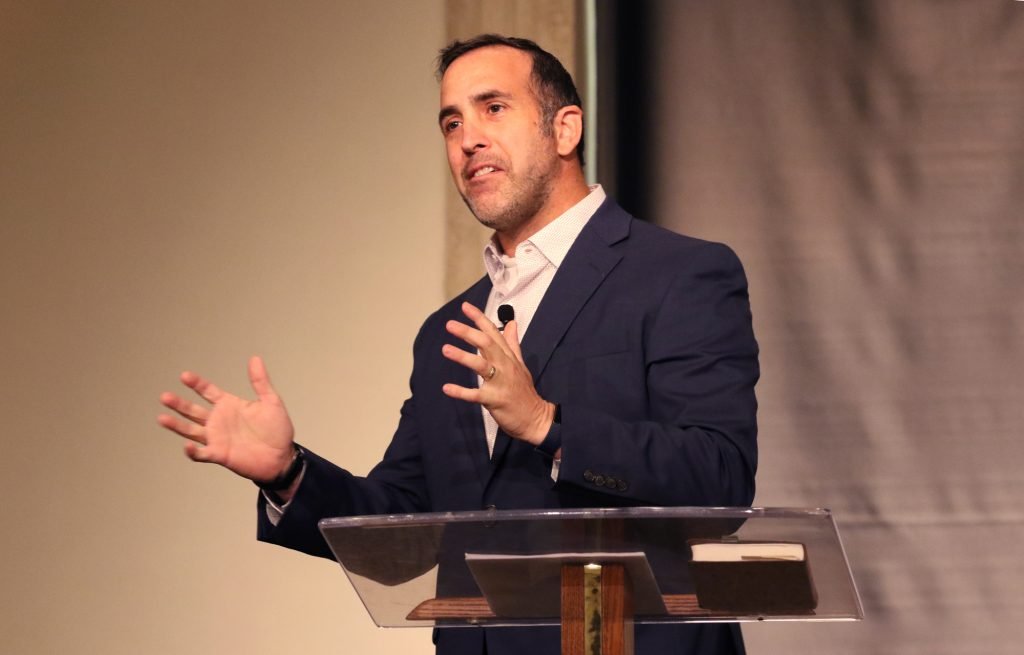 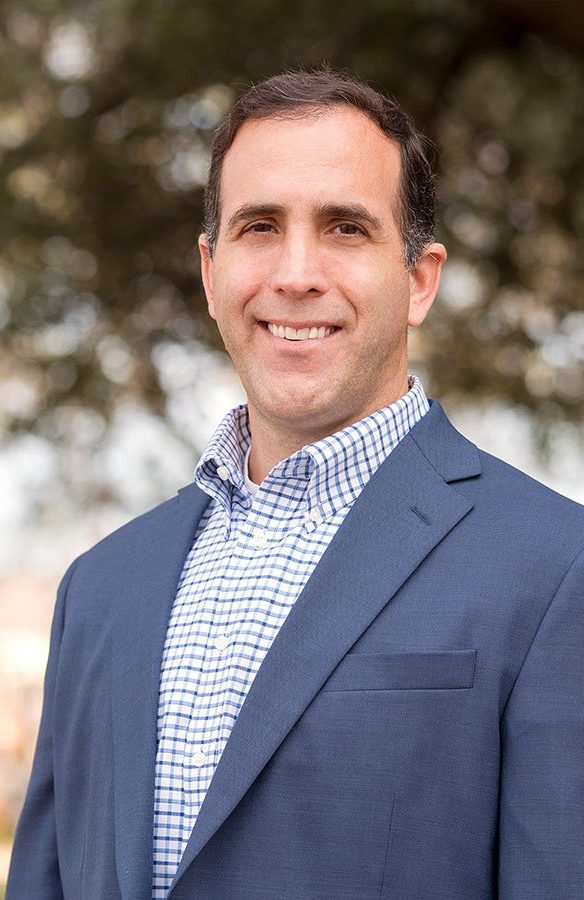 Dr. Gould is the author or editor of ten scholarly and popular-level books including Cultural Apologetics, Philosophy: A Christian Introduction (Zondervan, 2019) and The Story of the Cosmos (Harvest House, 2019). He has been a visiting scholar at Trinity Evangelical Divinity School’s Henry Center, working on the intersection of science and faith, and is the founder and president of the Two Tasks Institute. He is a widely sought after speaker in apologetics and philosophy. He speaks regularly at universities, churches, and ministries around the country, including Summit Ministries, the C.S. Lewis Institute, and the Evangelical Philosophical Society’s annual apologetics conference. You can find out more about Dr. Gould and his work at www.paul–gould.com and https://www.twotasksinstitute.org.  He is married to Ethel and has four children. 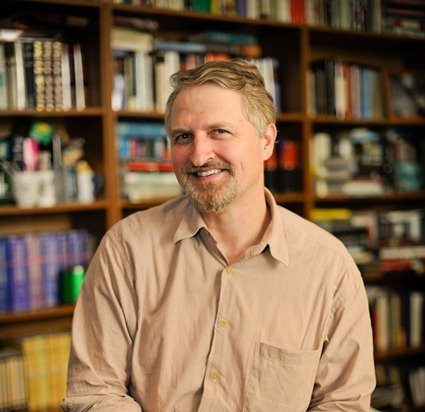 Paul Copan is the author and editor of over 30 books, including True for You, But Not for Me (Bethany House); That’s Just Your Interpretation; How Do You Know You’re Not Wrong?; When God Goes to Starbucks and Is God a Moral Monster? Making Sense of the Old Testament God (all with Baker); Loving Wisdom: Christian Philosophy of Religion (Chalice Press); and A Little Book for New Philosophers (IVP Academic).

He has co-authored Creation Out of Nothing: A Biblical, Philosophical, and Scientific Exploration (Baker Academic), An Introduction to Biblical Ethics: Walking in the Way of Wisdom (IVP Academic), The Gospel in the Marketplace of Ideas (IVP Academic), and Did God Really Command Genocide? (Baker). He has co-edited three books on the historical Jesus and three other books in the philosophy of religion, The Rationality of Theism (Routledge), The Routledge Companion to Philosophy of Religion (Routledge), and Philosophy of Religion: Classic and Contemporary Issues (Blackwell). He has co-edited (with William Craig) Passionate Conviction and Contending with Christianity’s Critics, and Come Let Us Reason (all with B&H Academic), and he is coeditor of The Zondervan Dictionary of Christianity and Science. He has contributed to over 30 books, and he has written many articles and book reviews for various professional and popular journals.

For six years he served as the president of the Evangelical Philosophical Society, he has been a visiting scholar at Oxford University, and he regularly speaks on university campuses, at conferences, and to church groups. Paul and his wife, Jacqueline, have six children, and they reside in West Palm Beach, Florida. 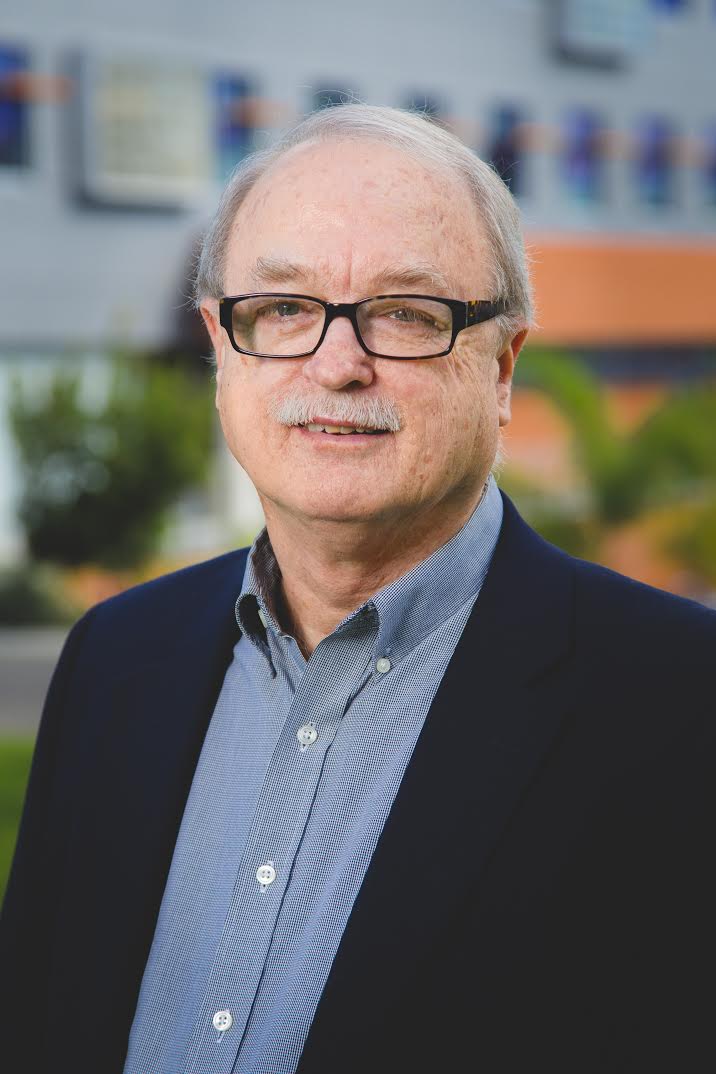 J. P. Moreland is Distinguished Professor of philosophy at Talbot School of Theology, Biola University.  He received a B. S. in physical chemistry from the University of Missouri, a Th.M. in theology from Dallas Theological Seminary, an M.A. in philosophy from the University of California at Riverside, and a Ph.D. in philosophy at the University of Southern California.  He has spoken and debated on over 200 college campuses and taught in 500 or so churches around the world. In addition, he has authored, edited, or contributed papers to ninety-five books, including Does God Exist? (Prometheus), Universals (McGill-Queen’s), Consciousness and the Existence of God (Routledge), The Blackwell Companion to Natural Theology, The Blackwell Companion to Substance Dualism, and Debating Christian Theism (Oxford.)  He has also published over 85 articles in journals such as Philosophy and Phenomenological Research, American Philosophical Quarterly, Australasian Journal of Philosophy, MetaPhilosophy, Philosophia Christi, Religious Studies, and Faith and Philosophy. Moreland was selected in August, 2016 by The Best Schools as one of the 50 most influential living philosophers in the world.

Dr. Jackson is the author of over 20 peer-reviewed articles and book chapters, in journals such as Mind, Australasian Journal of Philosophy, Philosophical Studies, and The Philosophical Quarterly. She also has two co-authored books under contract, Applied Ethics: An Impartial Introduction (Hackett), and Must Beliefs and Evidence Agree? A Debate (Routledge). Her research is mostly in epistemology and philosophy of religion. She’s interested in the rationality of Christian commitment, including the nature of faith and Pascal’s wager.

Previously (2019–2020), she was a Research Fellow at Australian National University, as part of a grant on ethics, risk, and decision theory. She is also passionate about public philosophy, and enjoys doing interviews and podcasts to make philosophy accessible for the everyday Christian. Her non-philosophical interests include sports (especially basketball), traveling, avocados, coffee, weight lifting, cooking, and podcasts. She and her husband live in Toronto, but love visiting sunny Florida.

You can find out more about Dr. Jackson and her research at http://liz-jackson.com. 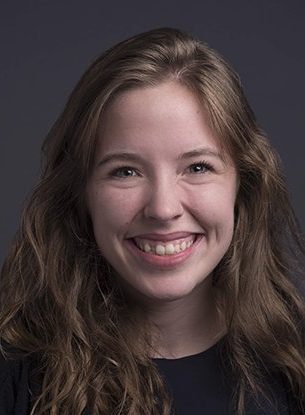 Dr. Turnbull is an Assistant Professor of Philosophy at Gonzaga University. Before coming to Gonzaga, she was a visiting research scholar in the Philosophy Department at Baylor University. Dr. Turnbull has authored and co-authored published papers and book chapters in epistemology and philosophy of science and her research focuses on social and applied epistemology inside and outside of scientific contexts. At Gonzaga, she teaches courses covering epistemology, metaphysics, history of philosophy, logic, and philosophy of science in the University Core Curriculum. More information about her teaching and her research is available at her website: www.margaretturnbull.weebly.com 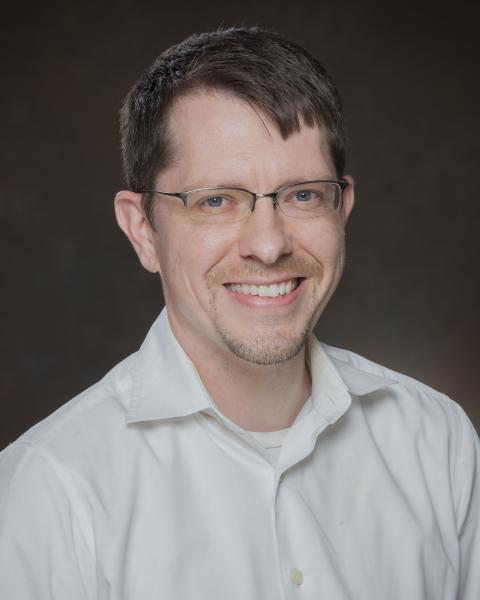 Stephen Dilley, Ph.D., is an associate professor of philosophy at St. Edward’s University in Austin, Texas. His primary area of interest is the history and philosophy of biology, with special attention given to the role of theology in biological discourse and argument. He is editor of Darwinian Evolution and Classical Liberalism and co-editor of Human Dignity in Bioethics. Dr. Dilley has published essays in British Journal for the History of Science, The Journal of the International Society for the History of Philosophy of Science, Studies in History and Philosophy of Biological and Biomedical Sciences, and elsewhere. His work can be found at https://stedwards.academia.edu/StephenDilley.

Aside from philosophy, he likes spending time with his wife and four children. In his spare time, he enjoys bowhunting.

Undergraduate Requirements: Students entering the MAPR program will have taken or, if necessary, will have to take the following courses: History of Christianity (3 hours), Systematic Theology (3 hours), and Interpreting the Bible (3 hours).

Estimated tuition for the Master of Arts, Philosophy of Religion is $22,072. The cost of tuition is based on 36 credit hours needed to complete the degree at $580 per credit and a resource fee of $298 per semester.

Financial aid may include work study programs and student loans. Students must apply for financial aid each year at www.fafsa.ed.gov to determine eligibility. Contact finaid@pba.edu with all financial questions.